In response to Paul Craig Roberts’ observation that little factual evidence of the Orlando mass shooting has been documented, the following image posted on Twitter June 16, 2016 may help to verify the shooting actually did occur.

It remains unknown, however, why the number killed as a result of the incident has not been updated in media reports. 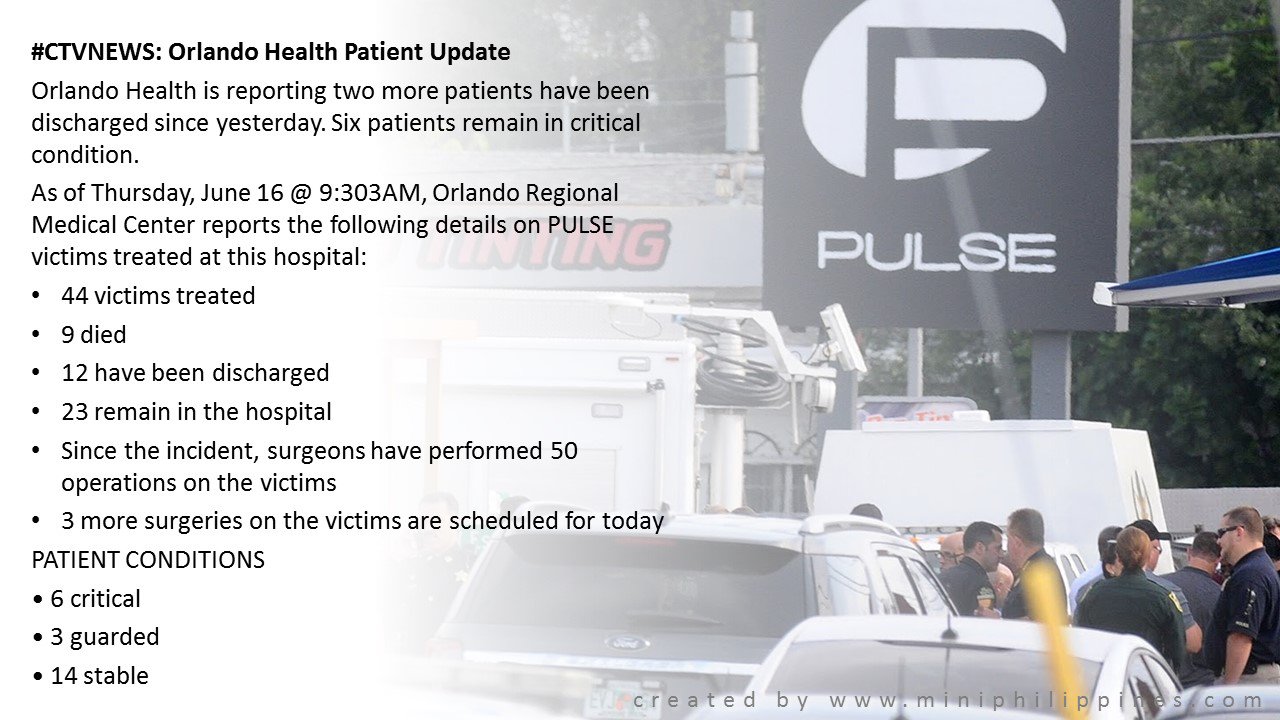 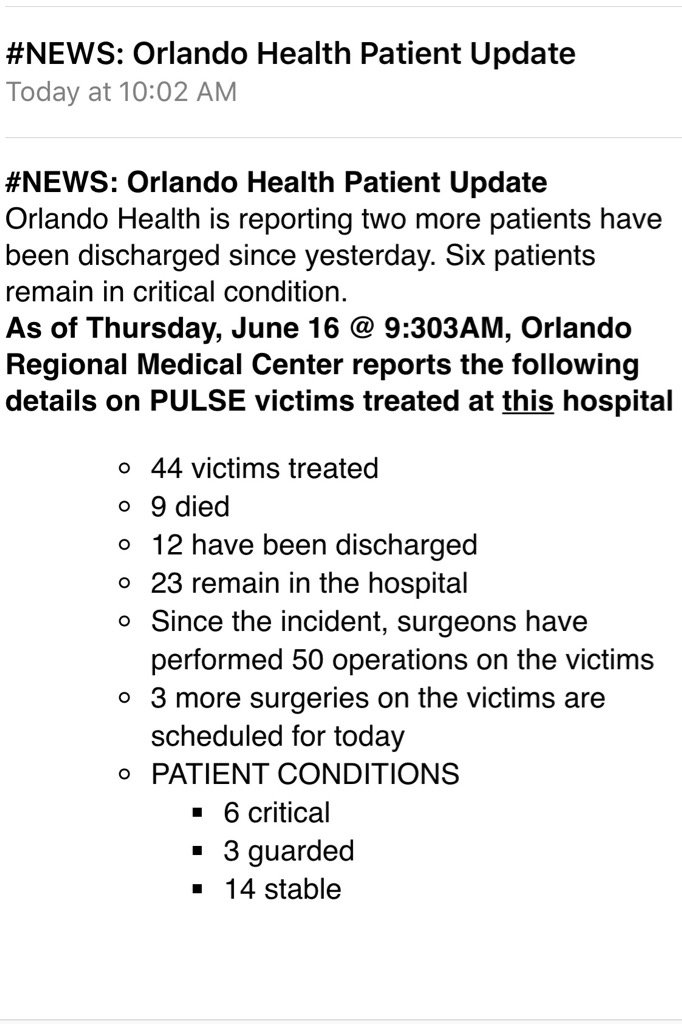